Being in the translation industry, we are quite proud of the fact that Memsource employees come from 15 different countries and speak a total of 23 languages. To celebrate International Mother Language Day, we asked everyone in the office to share what they love most about their native language and their favorite expression in it.

Headquartered in Prague, it’s no surprise that our most common native language is Czech (over half of the company!). Anyone studying Czech tend to agree that it is a difficult language to learn, but those who call it their mother tongue were quick to confirm this. 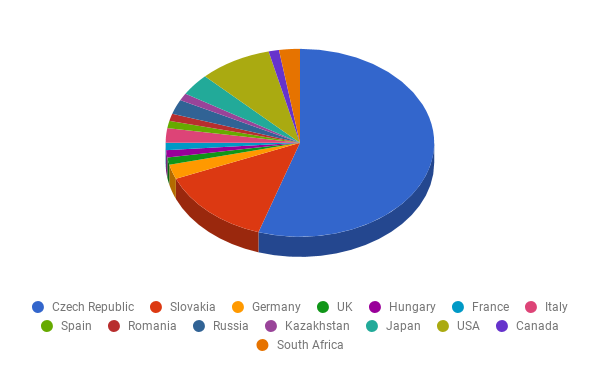 Memsource employees from around the world

“Czech is a synthetic language,” said Eva Machová, Product Analyst and poutine lover. A synthetic language is one that usually changes the ending of the word to express the grammatical meaning, unlike analytic languages such as English, which uses separate words. “This makes it especially difficult to learn for some speakers,” she said, but the complexity is one of the things Czech speakers love the most about their language. 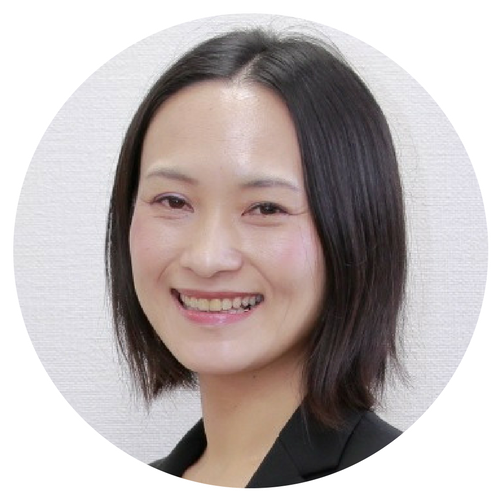 SEO specialist and native Romanian speaker, Adrian H, said that his language is also very descriptive. “It’s like storytelling. Everything you say is filled with adjectives and epithets”.

On the other side of the world resides our Japanese team. Tech specialist and yoga lover, Tomomi Kawano said, “Japanese is very unique, there are so many words and phrases that don’t exist in other languages.” Tomomi also gave us an example of how there is a tendency to compress expressions in Japanese - “party people” becomes “pa-ri-pi” and even “Brad Pitt” can be shortened to “Bu-ra-pi”.

Expression was the top reason our Russian speakers love their language. Alex Pak, Product Designer and polyglot, said, “The amount of words allows you to express your thoughts very precisely.” Alex is a native Russian speaker from Kazakhstan, and also speaks Kazakh, Arabic, Czech, and English. 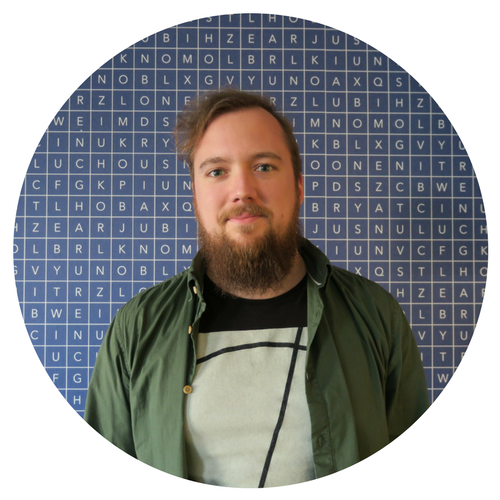 Another expressive language that can be found in the Memsource office is Afrikaans. South African, Brigham Smith, said he doesn’t get to speak Afrikaans as much as he would like but what he loves about the language is that “the jokes cannot be easily translated into other languages”.

And what does David Kis, Tech Support Specialist, love about his native language, Hungarian? “It’s the one that I can fully understand.”

Here are some of the team’s favorite idioms in their native languages: 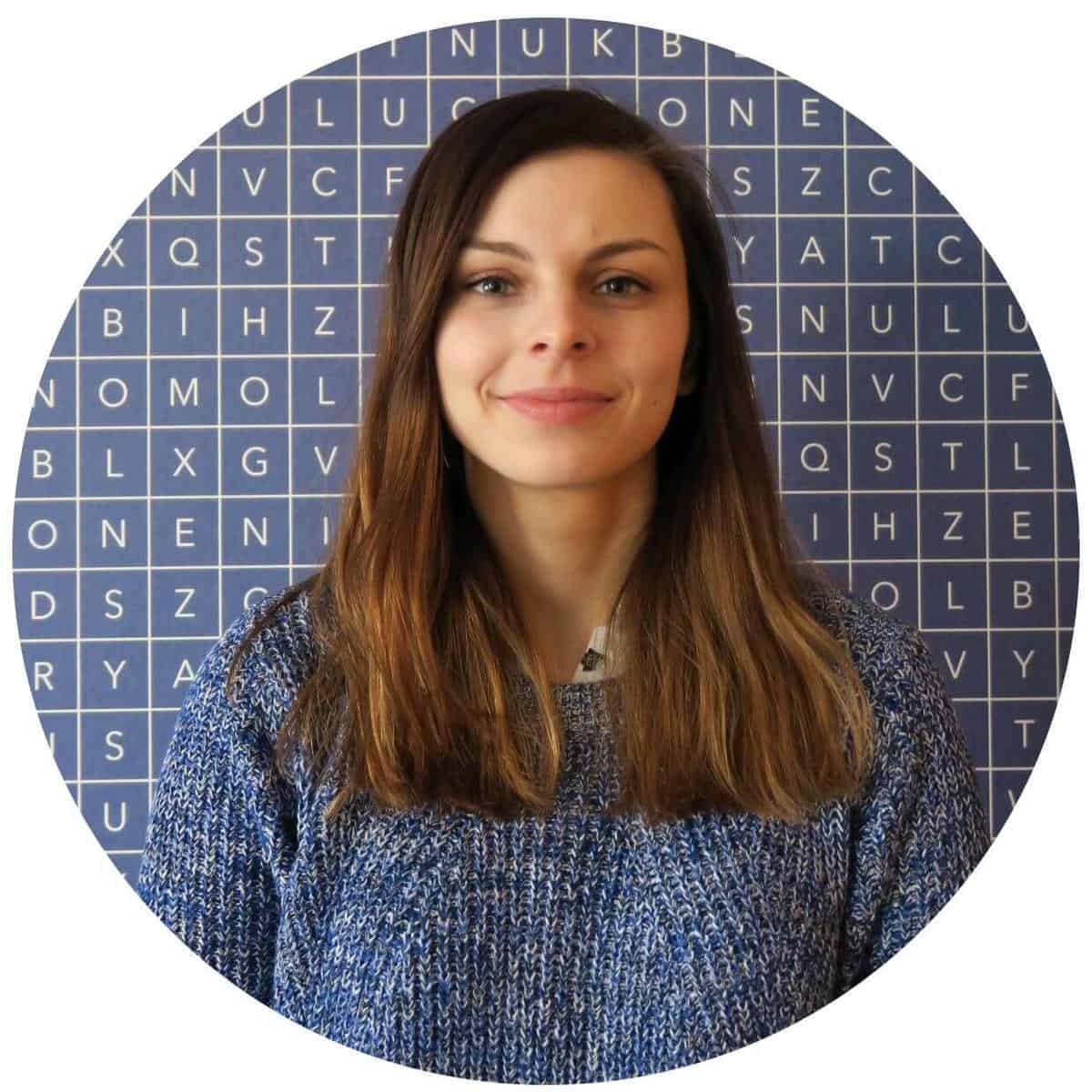 In English, “one is trying to iron it” - generally meaning someone who is trying to fix something they’ve messed up, such as a relationship. 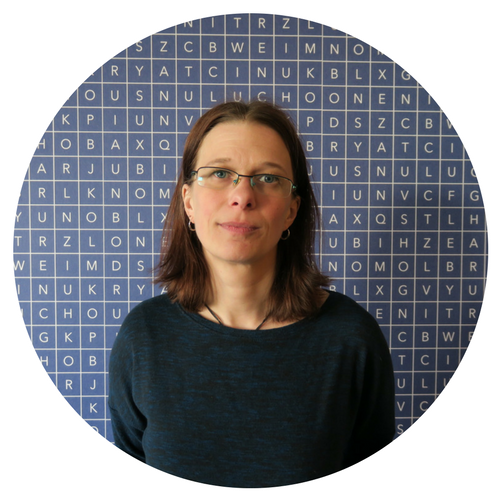 “Fear has got big eyes” or in other words - if you’re scared of something, you usually persuade yourself it’s worse than it actually is. 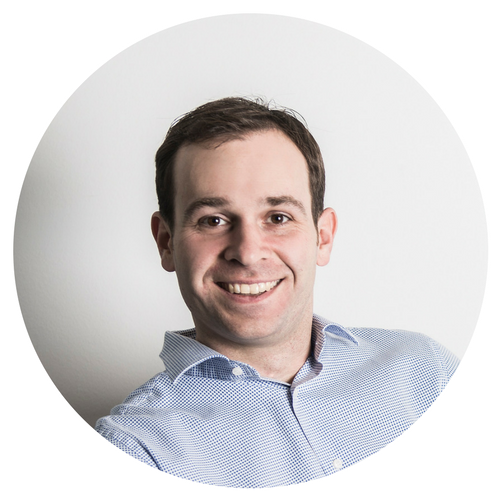 “Those who are scared should not go to the forest” meaning if you do not try you will never achieve anything. 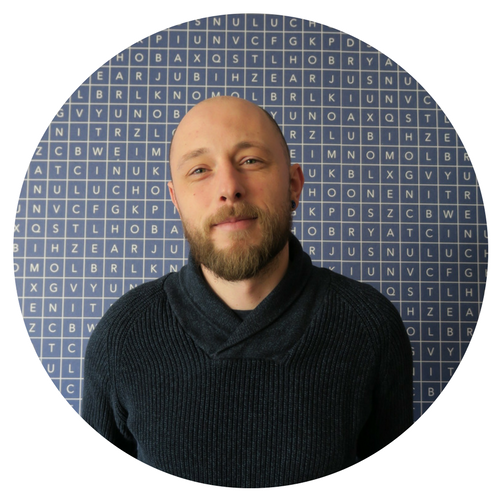 “The ox forgot he was once a calf” which is another way of saying that you shouldn’t forget where you came from, you were also young once. 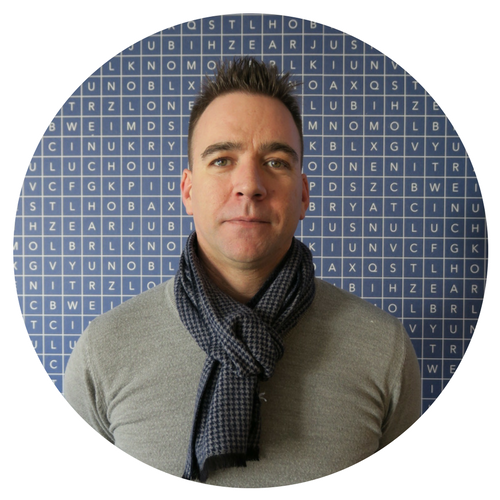 “It’s the small jackals that ruin the vineyard” which illustrates the idea that small mistakes cause big trouble. 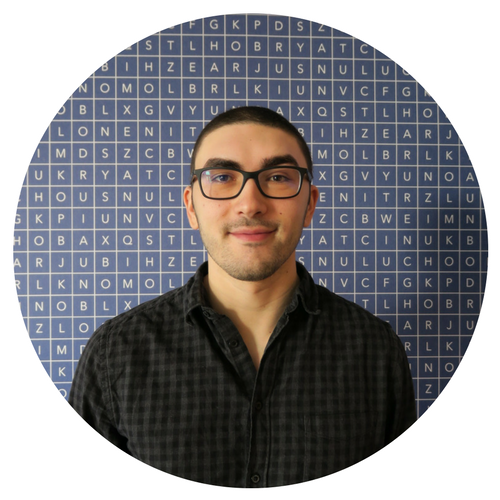 “Until you hit your head on the top shelf, you won’t see the bottom one” which means your setbacks make you appreciate how far you have come. 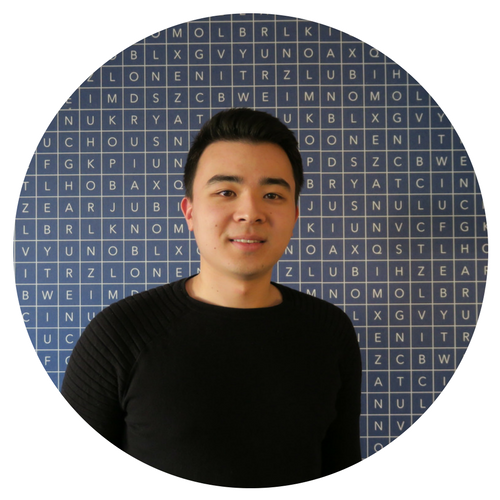 Literally translated it means “a person who chases two rabbits won’t catch either” but to put it simply - if you try to get everything, you will end up with nothing. 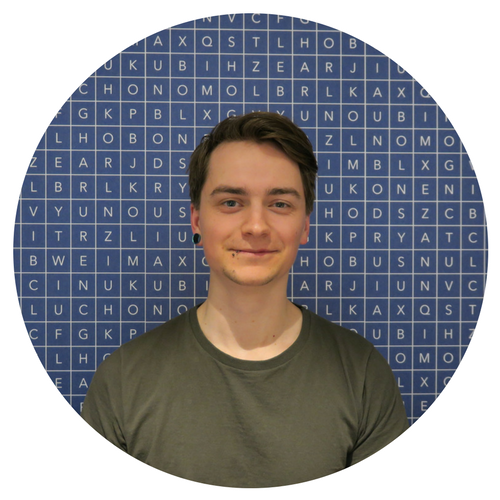 “If we had to pay for words, we wouldn’t use so many of them” which is a more eloquent way of saying “people talk too much”

Happy International Mother Language Day from all of us at Memsource. 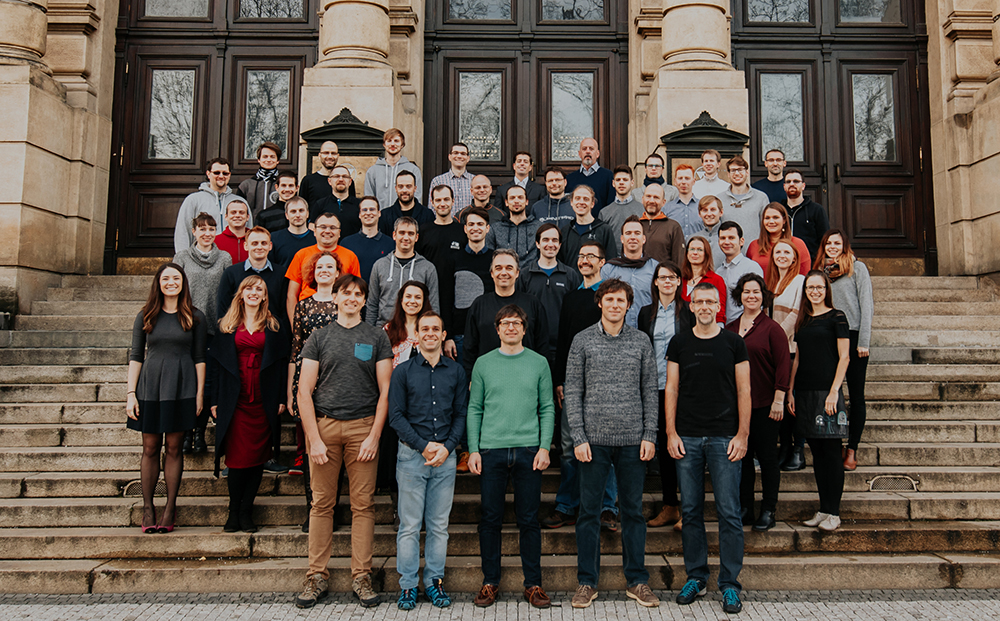