Boosting Business: How The Nordic Word Continues to Grow with Memsource 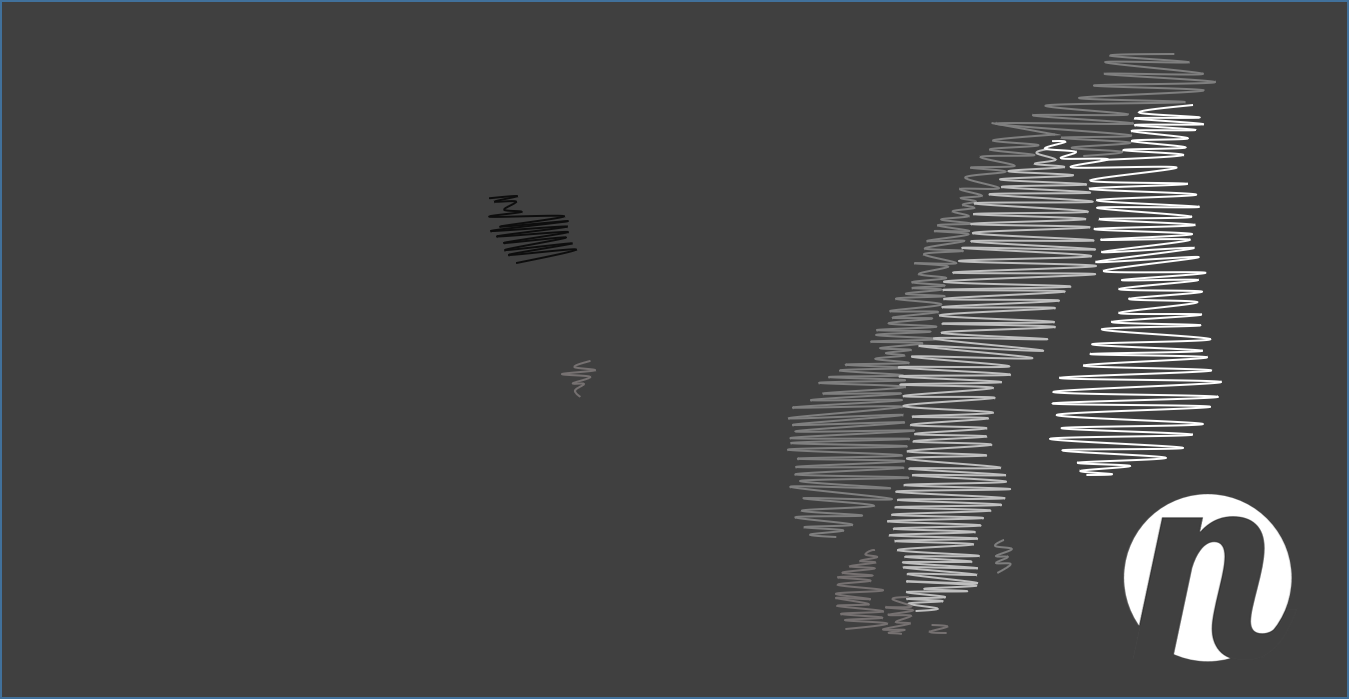 Founded in early 2010, The Nordic Word is a small language service provider translating over two million words per year. As its name suggests, the company offers translations in the Nordic languages – Danish, Finnish, Swedish, Norwegian, and Icelandic (if you ask nicely) – as well as English, in all directions. From humble beginnings as a “one-man band”, the company now has fourteen core linguists and has seen continuous growth since its early days. In mid-2015 Richard Green, owner and founder of The Nordic Word, began looking for ways to streamline the company’s workflows and embarked on a 30-day free trial of Memsource. He hasn’t looked back since.

The Nordic Word consists of a small team of freelance translators and editors. Between them they cover many fields but specialize in business and commerce, finance, and marketing. The biggest challenge the company faces is the seasonality of the Nordic translation market. In its busiest months - usually March and April - The Nordic Word can find itself translating three times as many words as in the summer, when many Nordic companies switch to “sommartider” (summer hours) between the traditional midsummer holiday at the end of June and mid-August. “Thankfully, Memsource helps to alleviate a lot of the project management burden during our busier periods,” says Richard.

Before Memsource: A Laborious Manual Process

Prior to Memsource, The Nordic Word used a server-based CAT tool, but found the back-and-forth emailing and multi-step project management processes to be tiresome and unsustainable for its business model.

“In hindsight, it was a laborious process to prepare files, analyze them, email them manually, wait for them to come back, send them to a proofreader, back to the translator, and then prepare them for delivery.”

When Richard started looking for an alternative, his key criterion was automated project management. Since Memsource is a cloud-based platform, The Nordic Word was able to simplify its project management process and create a seamless, automated workflow.

“Quite honestly, it wasn’t until I decided to contact Memsource to arrange a free trial that I started to discover the many other benefits of the platform, and quickly decided that this would be the solution for us.”

Memsource’s automated workflow enables The Nordic Word to keep its project management and administration costs to a minimum. This in turn helps to keep overheads low, resulting in fair prices for both its clients and translators.

“Our proofreaders are automatically notified once a translation is complete so they can get to work right away and a project manager doesn’t have to spend any time preparing files and writing emails. This is a great time-saver.”

The Nordic Word also uses the Automation Widget which allows clients to book jobs directly through their website. “If a new client finds us via our website, they’ll often make use of the booking form for their first booking.” However, afterwards they usually switch to contacting Richard directly; “I think our clients prefer the personal touch.”

With Memsource, The Nordic Word was able to access a wider pool of translators including those who had never invested in a CAT tool. “Memsource enables us to provide translators with a licence and to leverage their expertise, which would have been a struggle before,” Richard said. Providing the tool to translators for free has boosted the company’s capacity, enabled it to grow, and even persuaded translators loyal to a specific CAT tool to try Memsource. “Although sceptical at first, translators quickly appreciate the benefits and ‘lightness’ of the platform,” Richard says.

“The easy-to-use guides provided by Memsource have been fantastic, as are the free online tutorials – translators who are completely new to CAT tools usually become fully proficient after a couple of months, with no real training required on our part.”

The scalability of the Memsource platform came into its own last autumn when Richard’s father was diagnosed with a terminal illness. “When it became clear last October that my dad wasn’t going to be with us much longer, as The Nordic Word’s only project manager, I knew that I would be faced with a choice – to temporarily shut the business so I could spend time with him, or to explore how I could leverage Memsource’s scalability and try to keep the business running,” says Richard.

Thanks to the close-knit nature of The Nordic Word’s team, a solution was found. “Two of our fantastic translators, Julie and Michelle, offered to step in and act as temporary project managers on a freelance basis. Memsource’s scalability meant that I could quickly purchase an extra project management licence that Julie and Michelle could share between them,” Richard explains.

With The Nordic Word’s team spirit alongside the easy-to-learn project management features and scalability of Memsource, Richard was able to take a month out to be with his dad and not worry about the business.

“I cannot express how important it was to me that the business stayed open during such a difficult period, and I know for a fact that this would have been impossible without Memsource,” Richard stressed.

By leveraging Memsource’s automation capabilities and collaboration opportunities, The Nordic Word has been able to sustain impressive annual business growth while still being able to focus on translation quality and client satisfaction.

“Perhaps the most measurable benefit is our growth. I’m unsure that we could have grown at the rate we have (31% year-on-year in 2018, despite my taking a month out) had it not been for Memsource.”

Furthermore, in February 2019 The Nordic Word took over the small Danish translation agency Oversætterne ApS. “It’s a huge leap in the development of the business to take over another company, but I know that thanks to Memsource, we’re well placed to look after our newly acquired clients and vendors.”

Besides the benefits of Memsource as a tool, Richard also noted his satisfaction with the support provided by Memsource for both technical enquiries and general queries. “They’re a friendly bunch to work with, who understand all translation businesses – big and small alike.”

The discussion and debate about the impact of technology on traditional translation processes is ongoing. While some see it as a challenge, there are those like Richard who see developments such as machine translation, automation, and digitalization as an opportunity.

“Perhaps prior to Memsource, we saw them as a threat and avoided them at all costs. Memsource has given us a platform to embrace them and consider how we can incorporate them into our business model sustainably in a way that enables us to evolve and work with what is an inevitability for many business sectors, not just translation.”