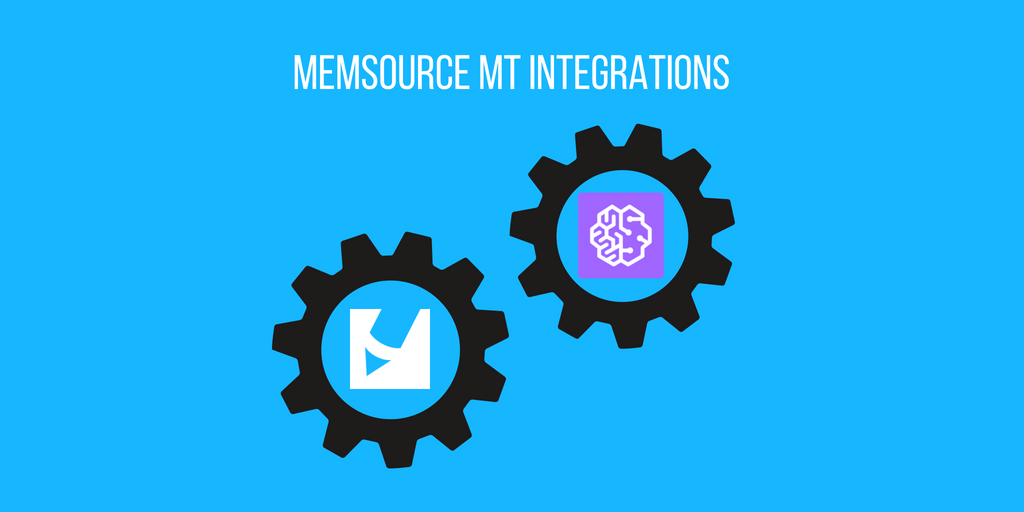 This engine is only available for real-time translation in the Memsource Editors and batch pre-translation is not currently supported.

Read more about this integration on the AWS Machine Learning blog.