These are some of the most important features in the new version: 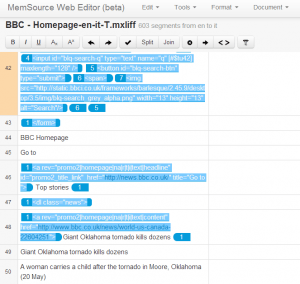